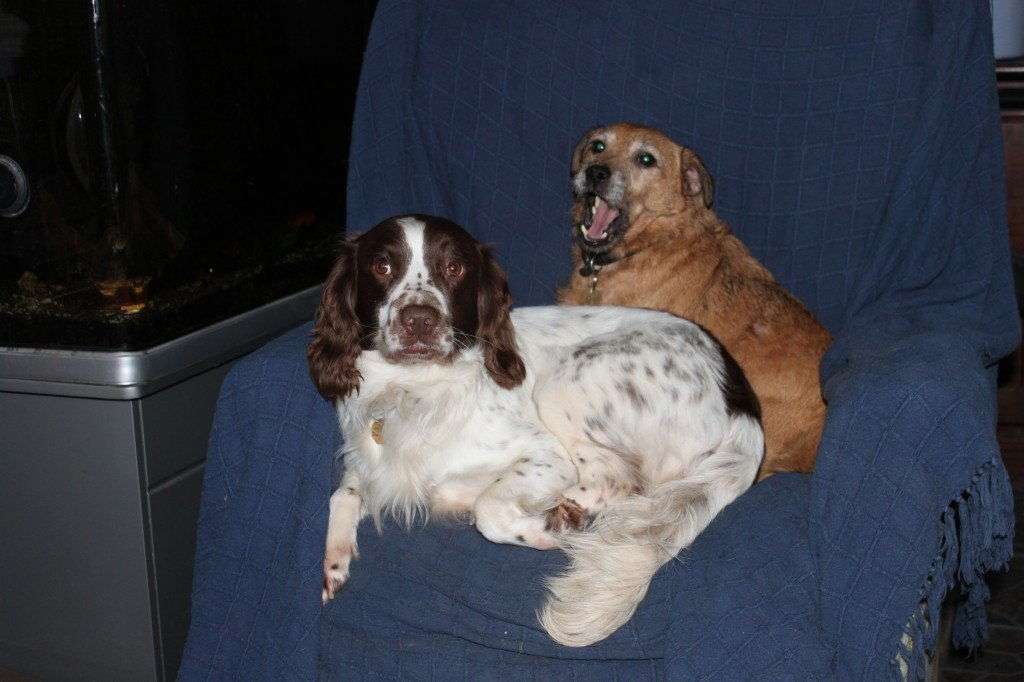 We recently received an email from a dog called Rollo (such a smart dog!) about his Dad’s new dog Leo, who came from WKD Training Dogs and decided we had to share it with you. It appears Rollo likes his new pal, though it seems Leo might be showing him up a little!

Dad put stair gates around the bungalow to control where we can go. Leo the Springer can spring straight over them lol. Dad tells him to “come back” and “stay” and he does it straight away, back over the gate. Very impressive.

He will walk at Dad’s side to heel and does a down stay while Dad walks on. When Dad calls him back he comes straight to Dad’s front and sits, then does an amazing about turn from a front present in sit to Dad’s side at heel with only a slight gesture of Dad’s finger.

Dad took Leo out for a walk the other day. After Leo had been a good boy with his on the lead work Dad let him have a run round on the field and a rummage in the hedgerow. Another man came past with a dog on a lead and muttered “You want to get that dog trained”, Dad just whistled Leo and said heel and that is what Leo did. Dad was so proud to have such a well trained dog. Especially as it turned out the other man couldn’t risk letting his dog off the lead. He should have gone to WKD where Dad got Leo.

Dad took Leo to the Clay shooting range today to see how he was with gunfire. Dad put Dog hearing protectors on us as our ears are in need of protection as much as humans. Leo was a bit nervous at first when Dad started firing his shotgun, but Mum made a fuss of him and by the time Dad had, had enough of firing his gun Leo had decided it was Ok after all and was just laying at Mums feet just watching Dad.

Leo is a bit silly though, he lets our cats snuggle up to him and lay against him and he never even growls at them, but I don’t mind when we snuggle up together as that is what dogs do and Leo is a really good mate. Very sociable like.

Dad keeps throwing stuff away and Leo keeps bringing them back. Daft if you ask me as if Dad wants to throw stuff away, let him I say. Us Terriers don’t do that sort of thing. Dad says it’s “a retrieve” and its what Springer’s do.

Leo hops in the car with me and sits in the back and we go on outings all over the place. He sits in the back of the car really quiet and waits till Dad tells him he can get out when we get there. I am going to have to be very careful as he is so well behaved he is showing me up.

By Rollo the terrier about his new mate Leo from WKD. 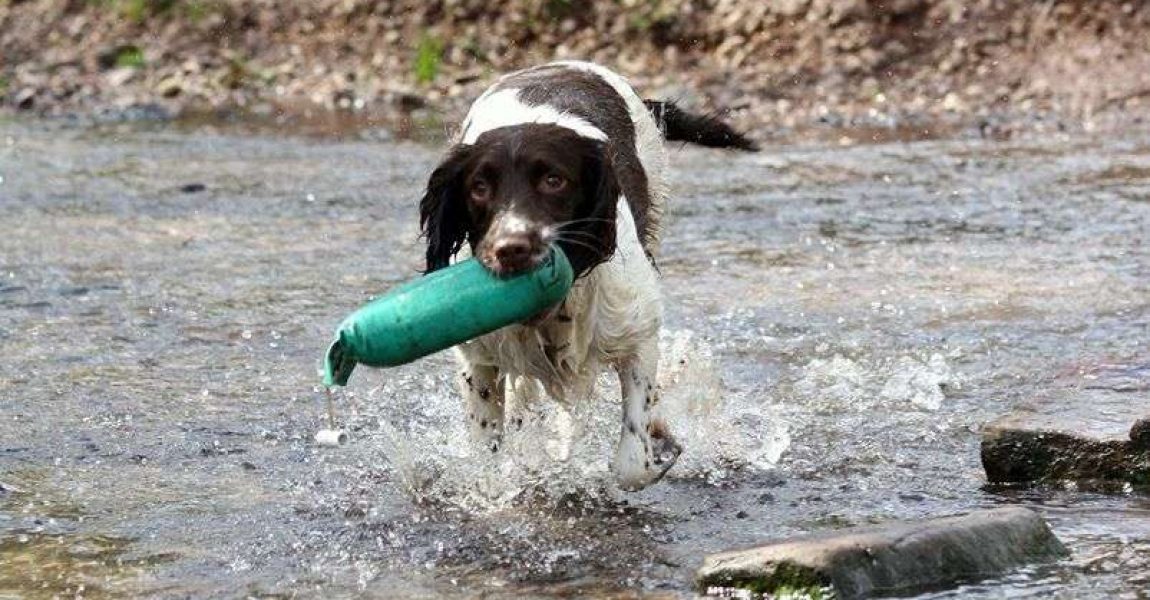 13 ways to keep your dog cool in the summer 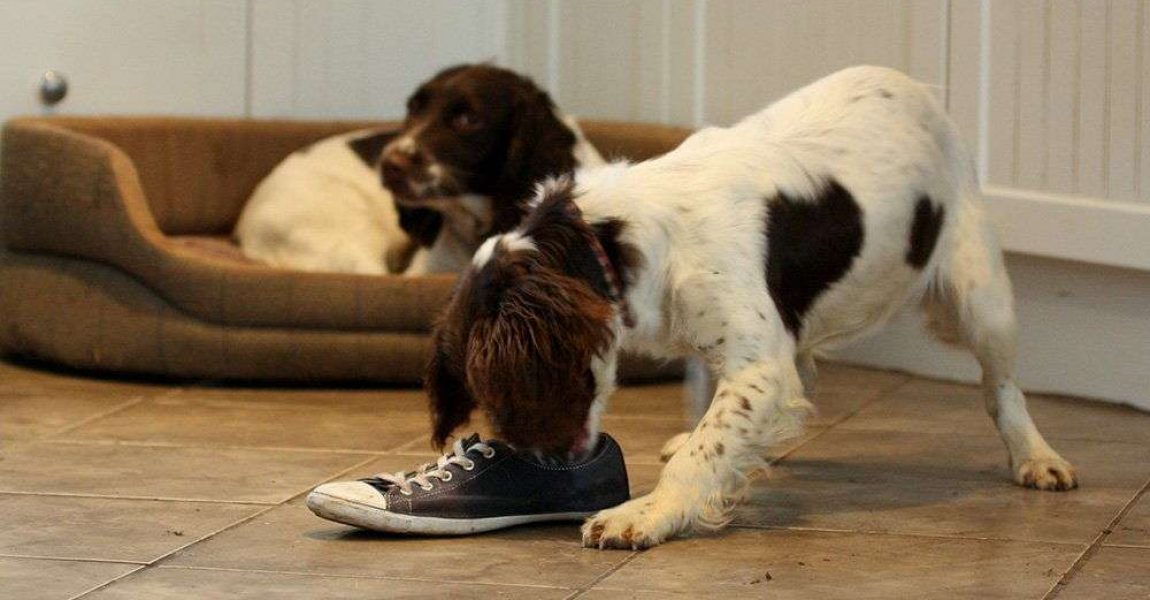 Should I get a puppy or an adult dog? 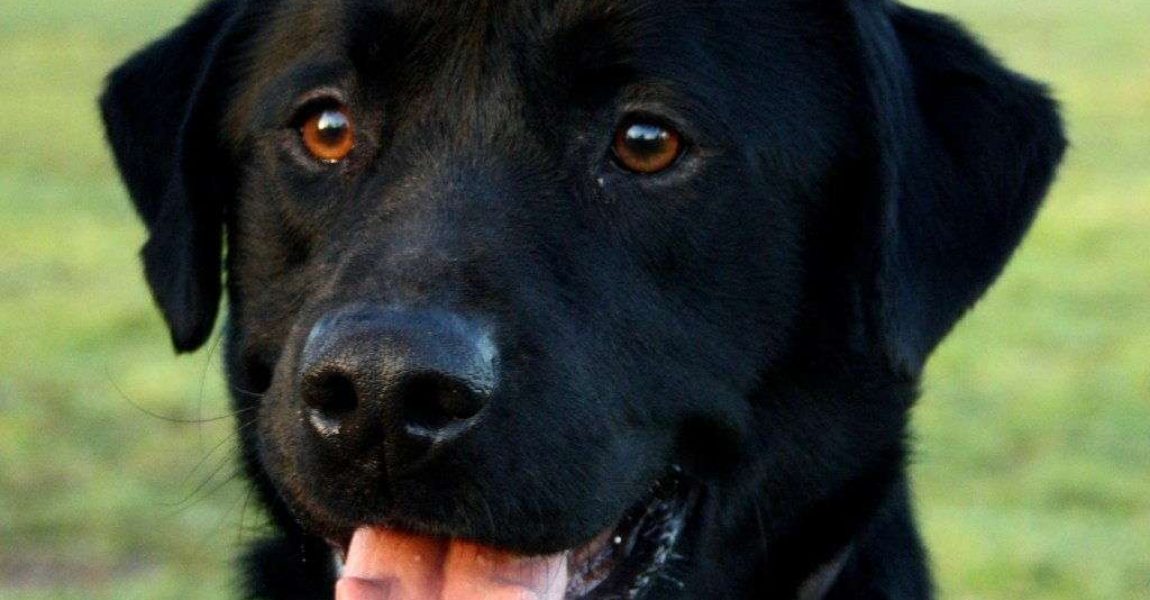 What is the most popular breed of dog where you live? 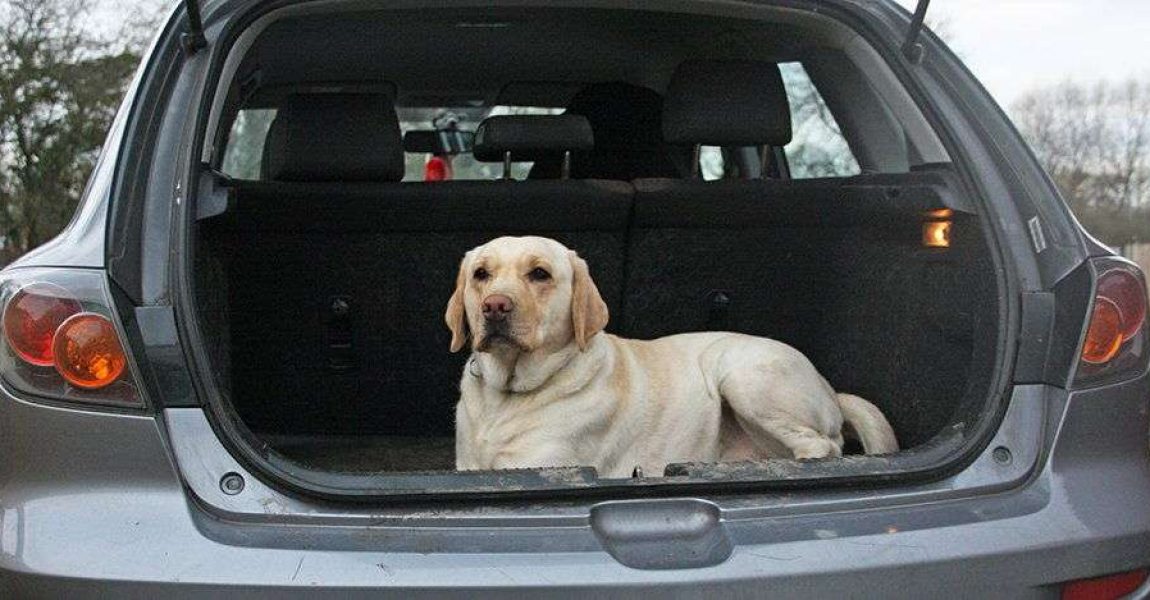 Taking your dog on holiday? 7 tips to get them used to car travel 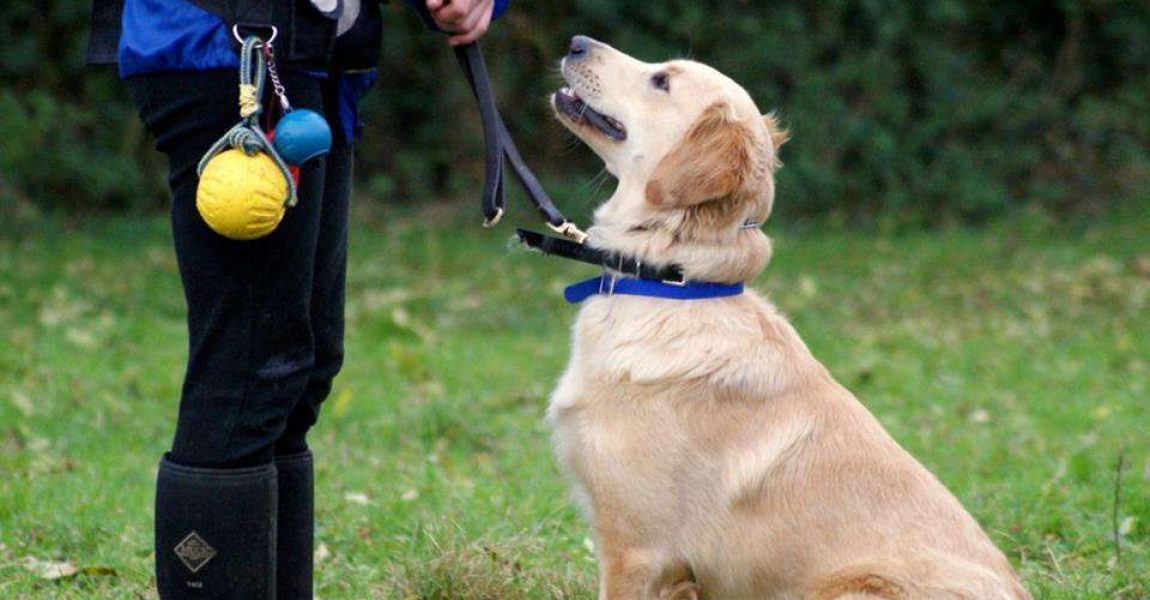 What happens when you pre-order your perfect, trained family dog? 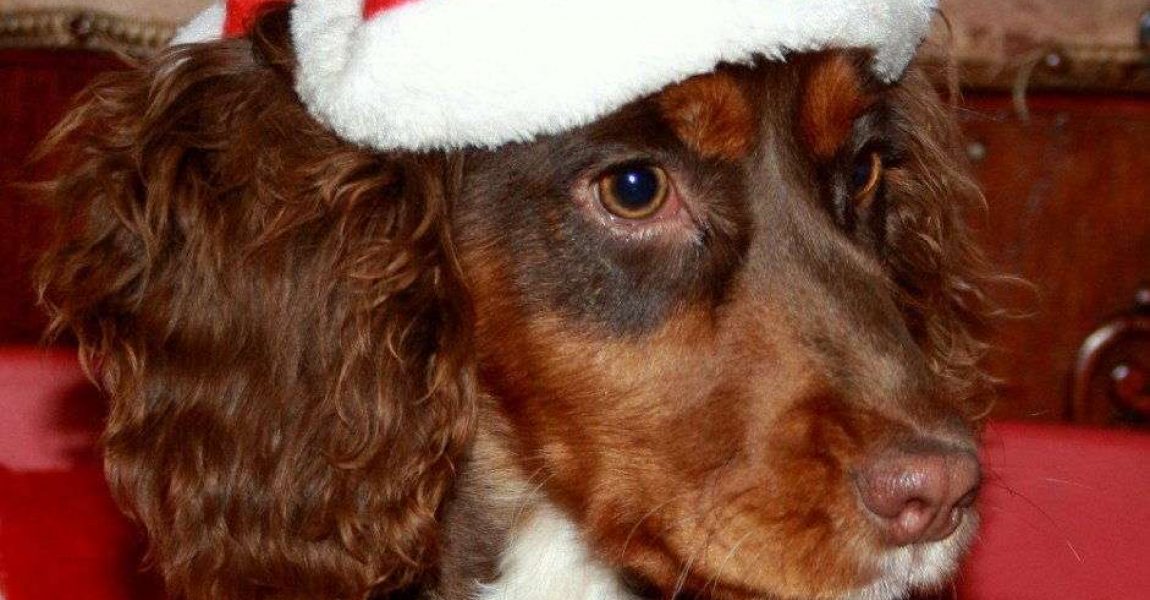 How to keep your dog calm and happy this Christmas 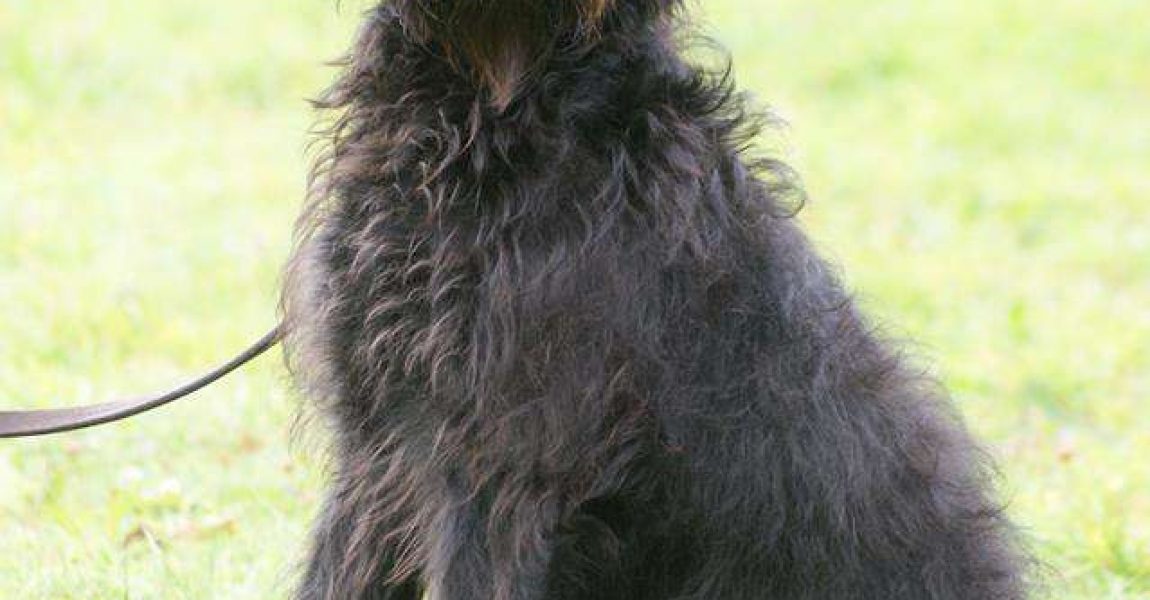 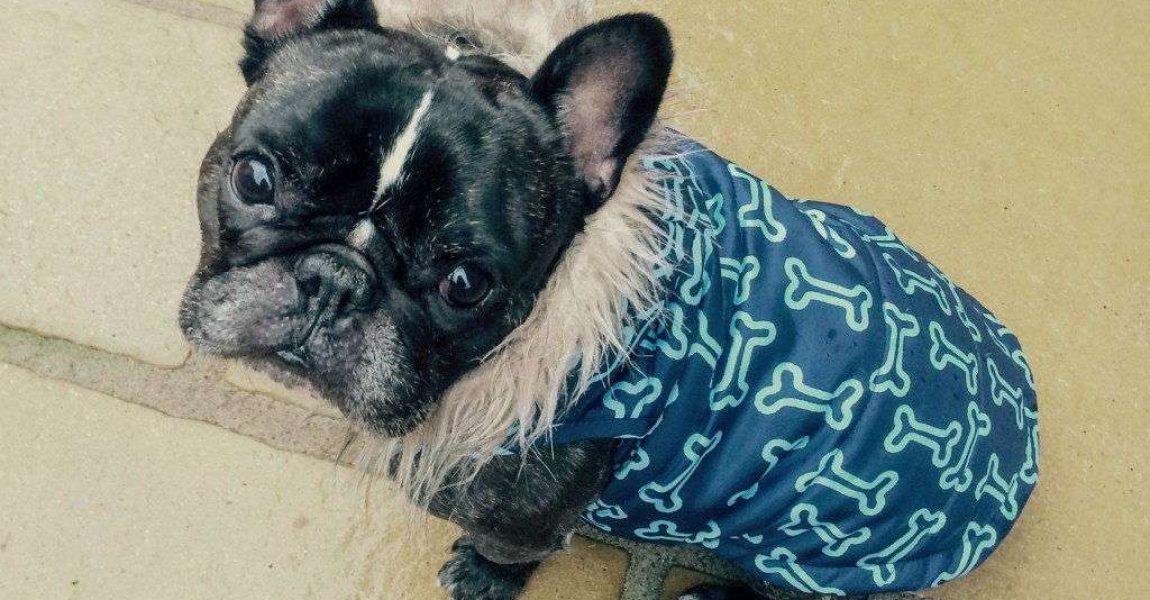 Do dogs really need to wear coats and boots in winter? 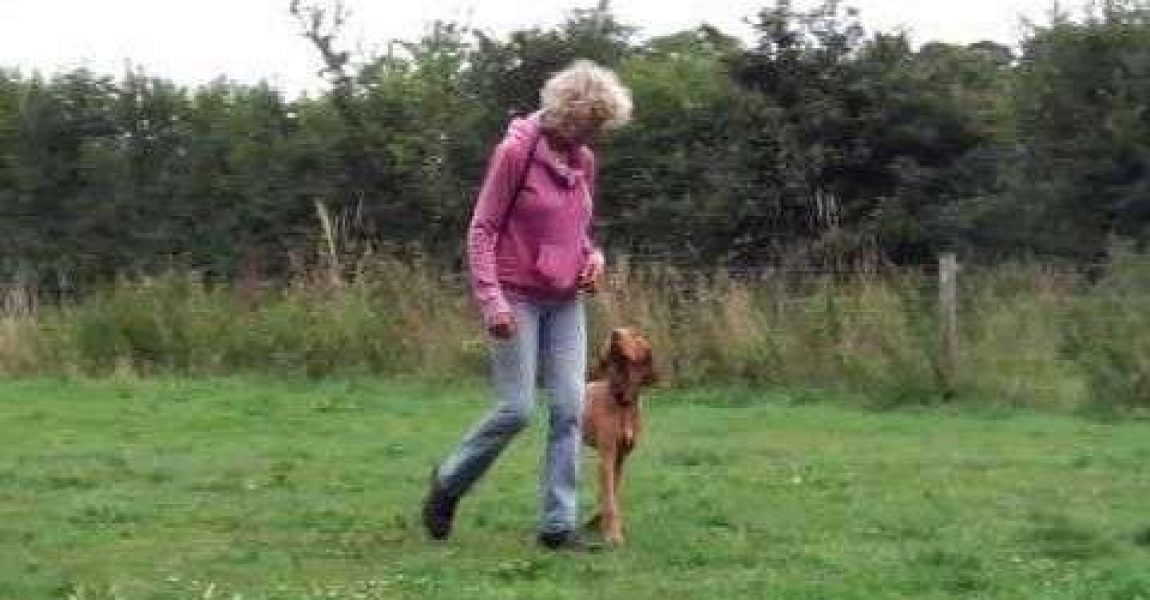 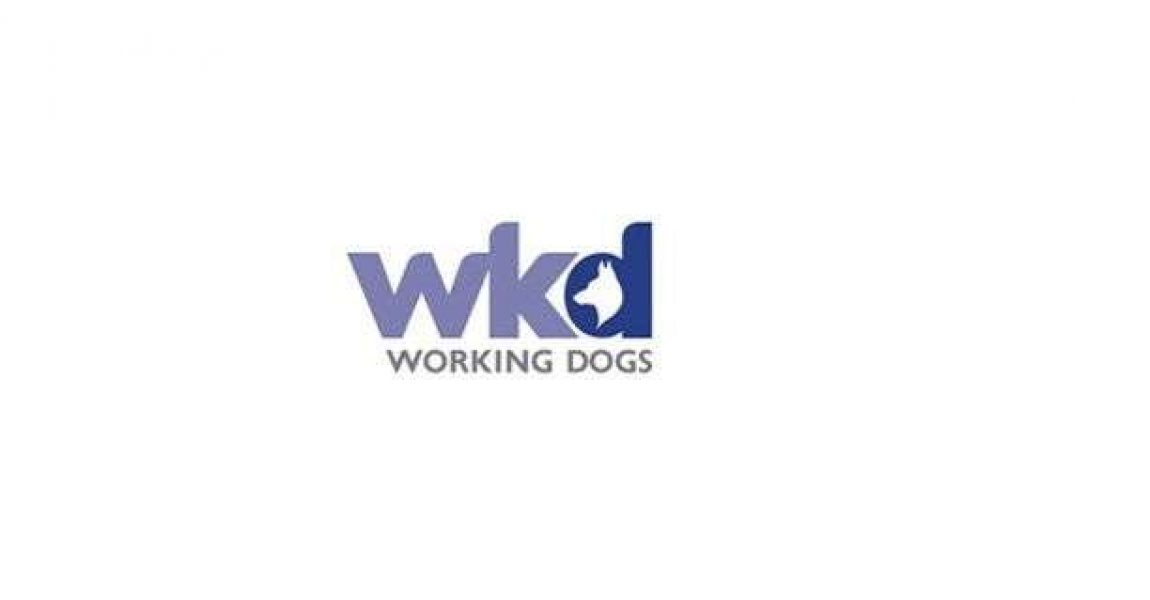 How to keep your dog calm over Christmas 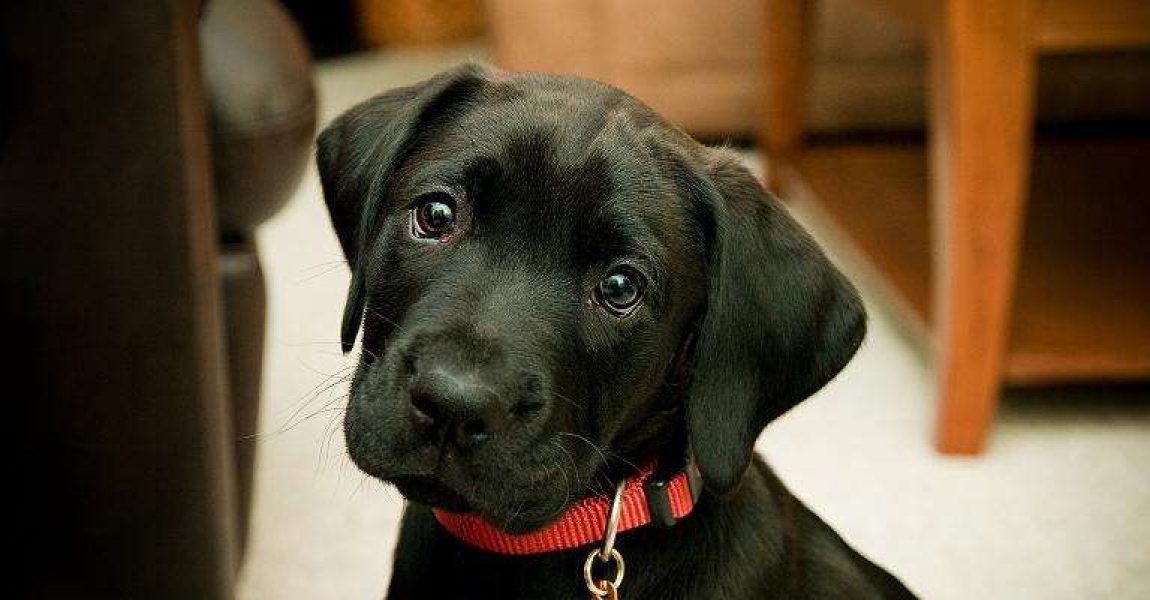 What information to include on a dog tag

Please complete our questionaire, the more information we have the better we can match the perfect dog to your lifestyle