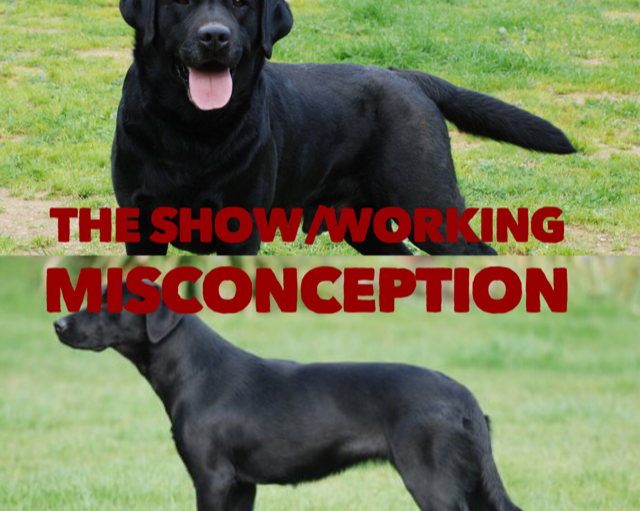 This is a fundamental misconception and one which can lead you down the wrong path very quickly!

For around 15,000 years dogs have been selectively bred to assist their human companions in surviving. Some dogs were used to track the scent of animals to allow a hunt, some were used to keep livestock safe, some to herd and move animals between settlements, some to guard the settlements and some were used for entertainment such as now illegal dog fighting.

It is from these early dogs and thousands of years of genetic selection for desired working traits that todays dogs are derived. Our Spaniels, herding dogs, retrievers, sight hounds and all other dogs have all derived from these dogs, over the years many breeds have been developed but, without fail, all of them come from a strong lineage of working dogs.

The first show strains began to be developed off the back of the first dog shows which occurred in the late 1800’s but it is worth remembering that most of these dogs were used for working during the week and then would visit shows on rare occasions at weekends. Only in the last 100 years have some breeds of dogs split into show and working strains.

This split is commonly seen in Spaniels, Retrievers and Guarding breeds but also many other breeds and it is a commonly held assumption that the dogs from the show strains are calmer, easier to train and handle and do not display the working traits of their ancestors and this is where it becomes misleading and lots of unsuspecting people wind up in a bad situation.

The belief that 15,000 years of selective breeding for working ability has been undone in less than a century is ludicrous and unfortunately, because many respected people (vets, breeders, trainers) hold this opinion so many owners go out and purchase a dog from a show strain thinking that it will be calm and easy to live with.

Not only do almost all dogs of show strains still have the working mentality, things aren’t likely to change as we move into the future. Show dogs are bred for what they look like and no show breeder that I know works to actively remove the working traits from their dogs but rather they simply work hard to change the appearance of their dogs based upon what the respective breed judges are looking for. I’m 100% certain that an exhibitor of a show dogs which has a high exercise need or desire to hunt animals but the perfect ‘look’ would not refrain from breeding it and passing on its looks because of these undesirable working traits.

Choosing the right dog of the right breed and temperament is nowhere near as easy as people assume and it needs to be approach from an individual dog point of view rather than a breed or strain point of view. Thousands of working strain dogs have absolutely no desire to work and thousands of show bred dogs would do awful in the show ring.

At WKD we are the leading authority on the correct selection, integration and long term success of welcoming a dog/puppy into your home. We have done it thousands of times and haven’t left any stone unturned. If you are planning on bringing a dog into you home then you should spend some time researching the work we have done and the real world viewpoint that we have gained on the subject.  Ninety percent of dogs bring a level of unwanted compromise into their owners life based upon many of the misconceptions that surround dogs. If you want to get it right first time then get in touch. 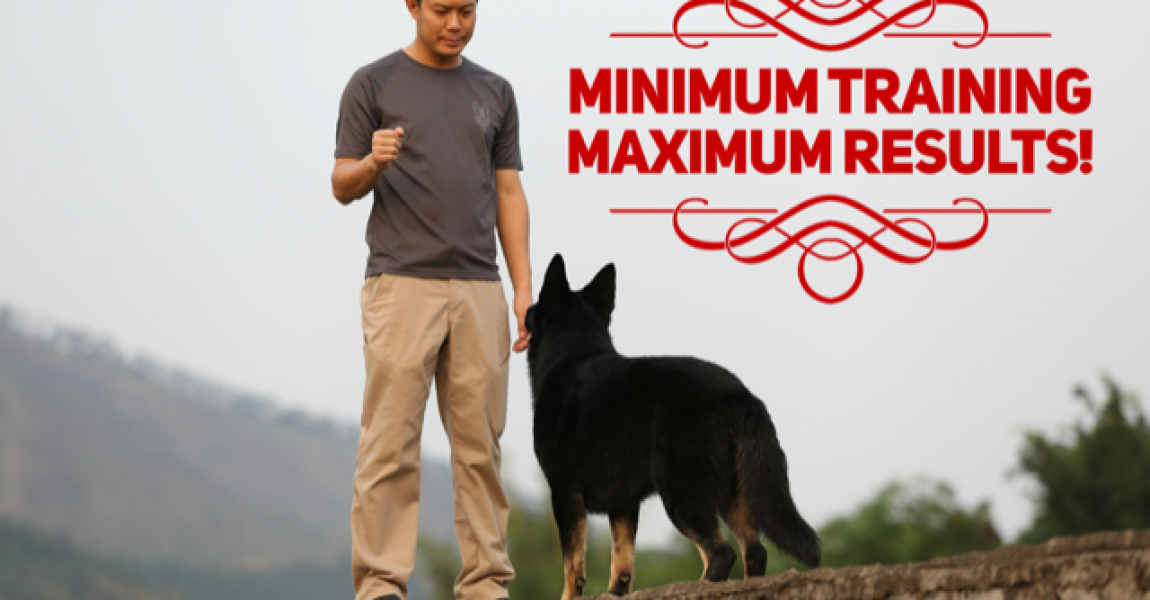 Transform your dogs behaviour with this secret from the experts! 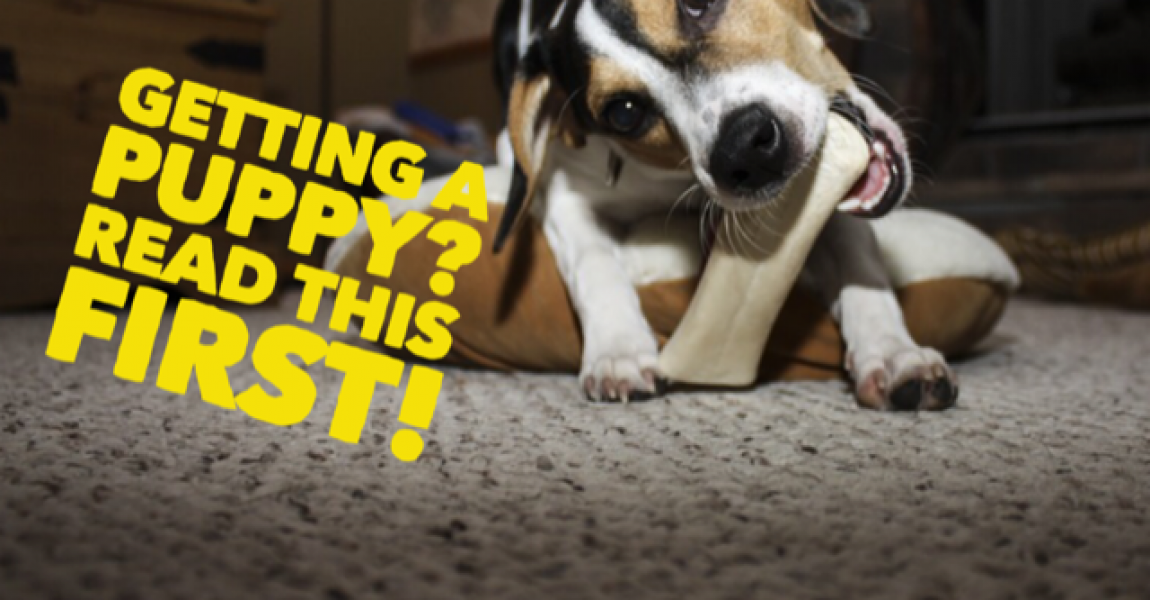 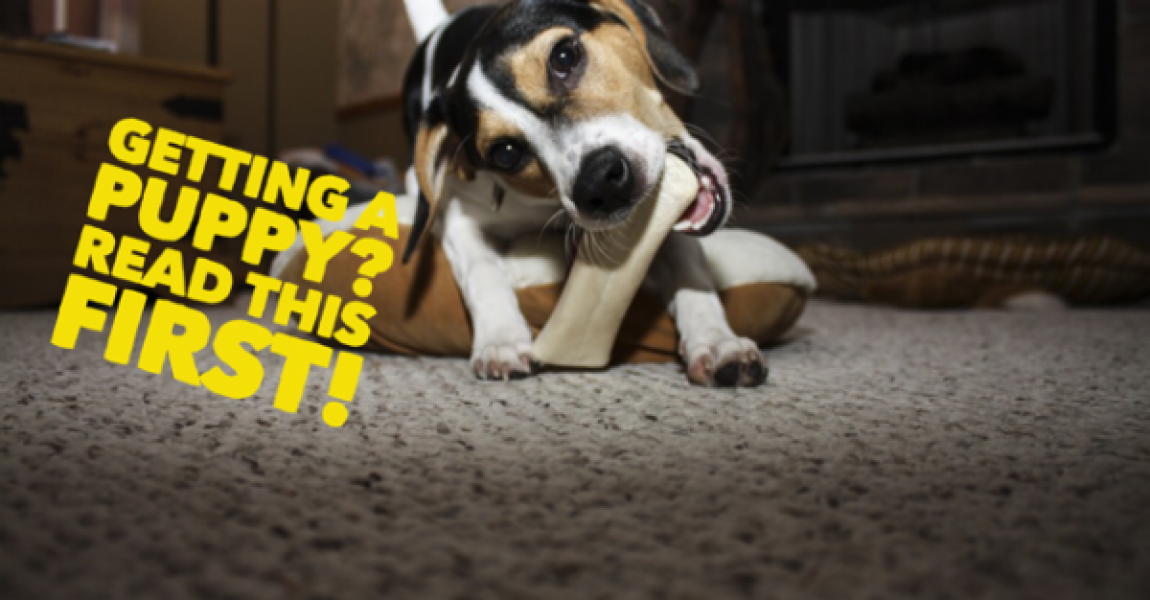 Planning on getting a dog? Dream of how nice it will be? Read this! 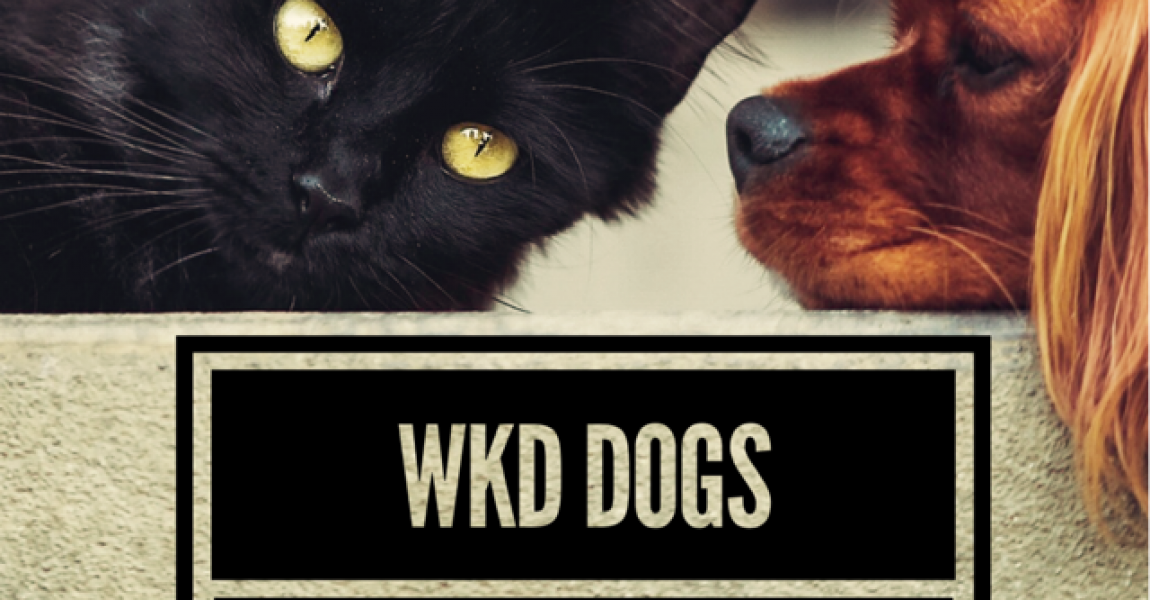 Introducing a dog to a home with another pet! 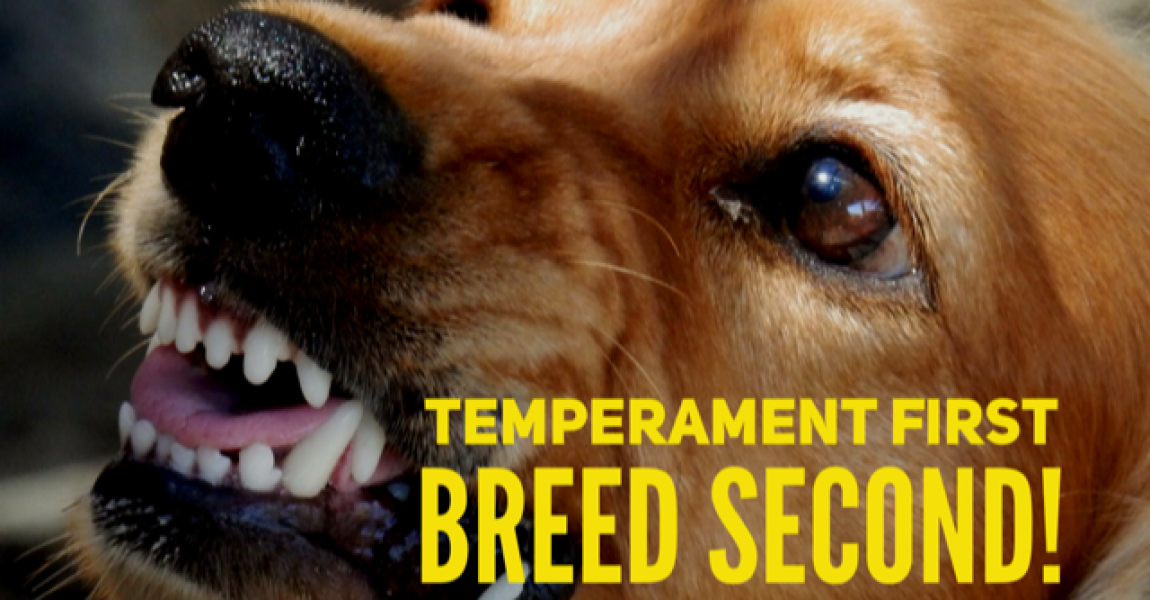 Please complete our questionaire, the more information we have the better we can match the perfect dog to your lifestyle